It is two sets of legislation that is designed to combat tax avoidance. It applies between workers and the firms hiring them when they are engaged through an intermediary.  If they were not employed through the intermediary then they would be classed as employees.
It is old legislation as it came into force in April 2000. But, until recently has been badly implemented by HMRC. The Government in April 2017 decided it was time for an overall. To give the legislation some teeth they are replacing IR35 with ‘the new Off-Payroll Tax’
This was introduced first into the public sector in April 2017. This affected anyone who was engaged by an intermediary working on public sector contracts. For example, Doctors, Nurses, HS2 and Crossrail Contractors. This will be rolled out to the private sector in April 2020.

Why was IR35 Introduced?

It was an attempt to stop employers disguising individuals as employees by taking them on on a self employed basis. By doing this it avoided the need to pay employers NIC at 13.8% on the monies paid to the ‘workers’ and avoided the need to give them employment rights. It was felt that the legislation, when introduced, would have a genuine role in defending workers rights against unscrupulous employers but the legislation in the current form fell short of the aims – some would say that the new legislation takes the aims too far the other way.

Under the new rules if you are deemed to be caught by IR35 then the payment to you is treated as employment income just like a salary. This means PAYE and NIC is deducted from the deemed salary. The fee payer who would be the hirer then has to pay the employment taxes on top as they cannot be lawfully deducted from the contractor’s fees.
This means that it is important that you have an independent contract check – can you avoid IR35 and provide the evidence to the fee payer.

What do I need to do?

If you are a genuine contractor, freelancer or consultant who is in business on your own account then IR35 will not impact on you, provided you take the time to understand how the legislation works. Even if you are caught by the new Off-Payroll rules you should not fear these. Just be prepared.
If you are unsure as to whether the new rules apply to you working in the Private sector, then check out our Guide and consider taking out a contract review and advice to prepare for the changes ahead.

It is a very complex area of taxation and we recomend speaking to one our advisors to ensure that the changes are implemented correctly. 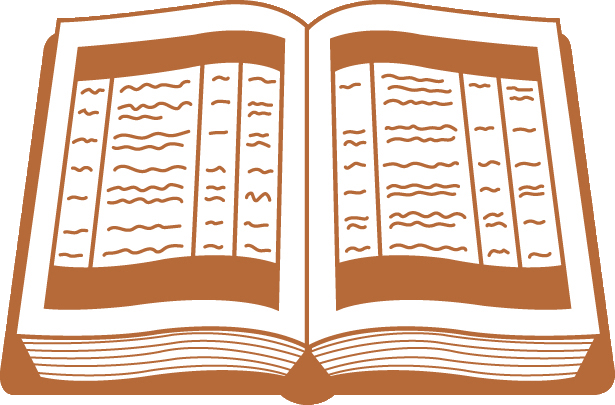 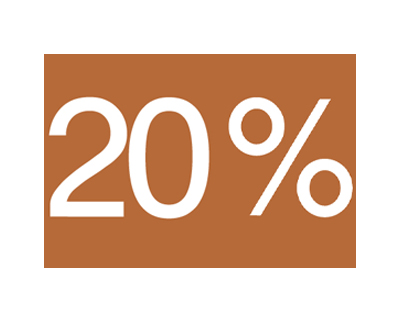 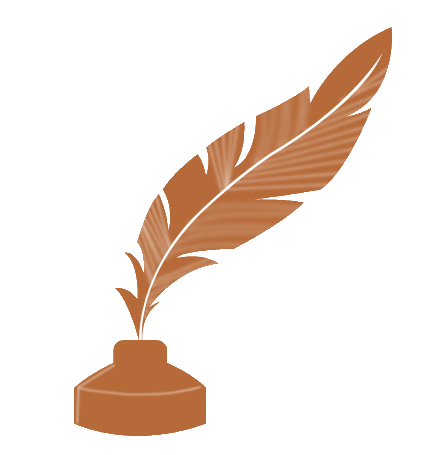 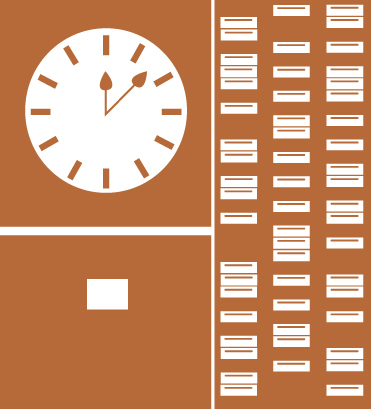 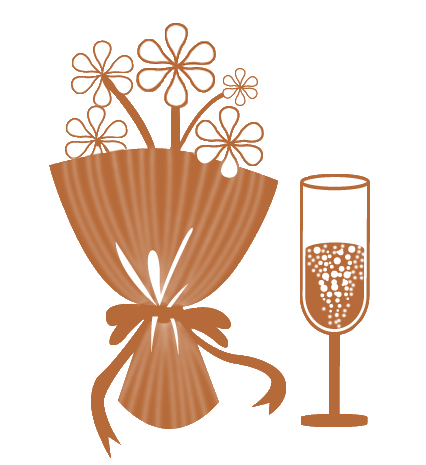 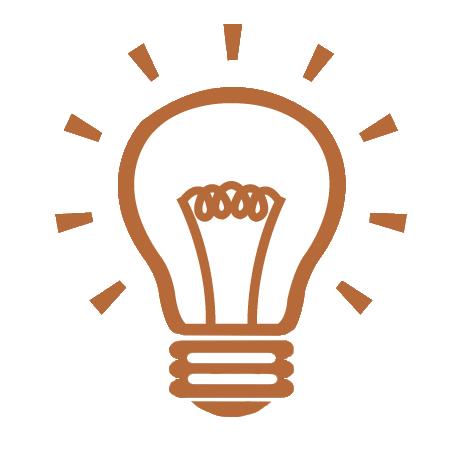